Halle (Saale), Frankfurt am Main, 16 November 2020; Gravenbrucher Kreis has presented its 2020 Research and Journalism Awards. The first prize in the Research category went to Fabian Henneberg for his doctoral thesis on creditors’ rights in corporate restructuring. Meanwhile, the first prize in the Journalism category was awarded to Henryk Hielscher from business weekly WirtschaftsWoche for his article about the automotive industry. After the cancellation of the awards ceremony planned in Berlin owing to the coronavirus pandemic, the prizes were presented on Friday afternoon in a virtual ceremony.

“We are delighted to have received such erudite, coherent, and practically relevant entries once again. After all, objective analysis by researchers and journalists is especially relevant to society during the Covid-19 pandemic and the resulting economic crisis,” declared Lucas Flöther, Chair of Gravenbrucher Kreis, praising the high quality of the submissions. “We on the jury worked very hard to select those entries which were particularly worthy of the awards. I would like to thank the members of the jury and to sincerely congratulate the winners.”

The Research Awards are aimed at junior academics who have written a doctoral thesis on German restructuring and insolvency law. The Journalism Awards are presented to media professionals reporting on the events and consequences of the restructuring or insolvency of companies, or even entire sectors, as is currently happening in connection with the coronavirus pandemic.

The winners of the Research Awards

The first prize in the Research category was awarded to Fabian Henneberg for his thesis on creditors’ rights in corporate restructuring, submitted to the Faculty of Law at the University of Erlangen–Nuremberg and published in October 2019. In it, he examines the extent to which interventions in the rights of creditors are permissible in out-of-court restructuring proceedings and how they should be regulated in a restructuring act. The jury was particularly impressed by the convincing arguments put forward on this issue of current importance as well as the paper’s high linguistic standard.

The runner-up was Jannik Weitbrecht with his thesis entitled ‘Indirect Planned Interventions in Security Interests’, which addresses the overlapping area of collateral security law and insolvency law. The thesis was written for the University of Halle-Wittenberg and published in September 2019. The third prize was awarded for the doctoral thesis by Kenny Koa, who under the title of ‘Creditors without Risk’ examined the role of ‘empty creditors’ in German insolvency law – creditors who use financing models to largely hedge their economic risk during insolvency proceedings. His thesis was submitted to Humboldt University of Berlin and published in February 2020.

The winners of the Journalism Award

The first prize in the Journalism category was presented to Henryk Hielscher from weekly business magazine WirtschaftsWoche for his piece about the automotive industry entitled ‘Perfect storm’. As early as March 2020, the author produced a detailed report on the Achilles’ heel of this important economic sector in Germany. The article sets out the problems faced by suppliers, who have come under increasing pressure from various sides, not least the coronavirus crisis.

The second prize was awarded to Thomas Steinmann from business monthly Capital for his investigative report ‘Crushed beneath the wheel’ about the restructuring efforts undertaken by the pedal car manufacturer Kettler. Christine Werner received the third prize for her radio report which was broadcast on SWR2 about the rescue of the smelting works Schwäbische Hüttenwerke Königsbronn.

This was the seventh time that the Gravenbrucher Kreis Awards endowed with total prize money of €20,000 in two categories had been awarded by this association of leading insolvency administrators and restructuring experts from across Germany. Thirty entries were received in the fields of research and journalism. Only papers and articles published between 1 July 2018 and 30 June 2020 were eligible.

Photos of the awards ceremony and the winners 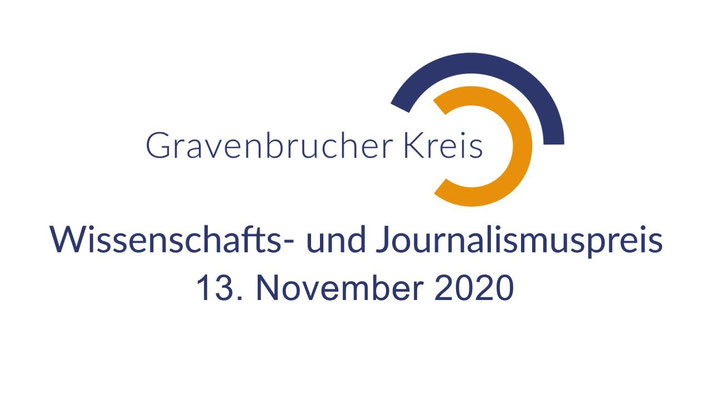 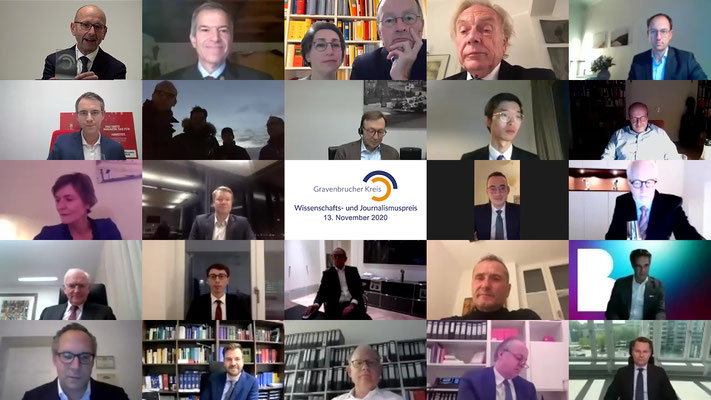 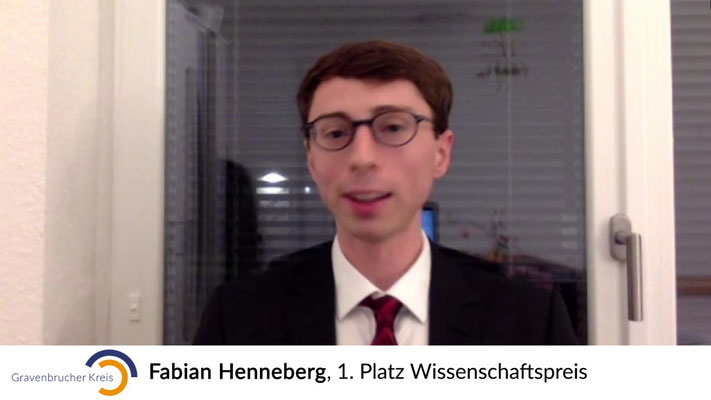 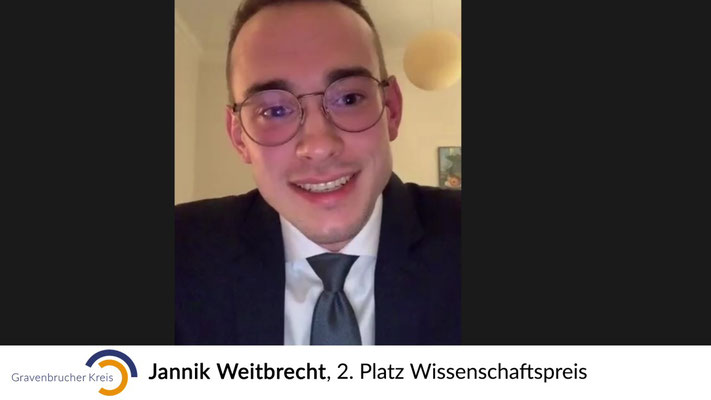 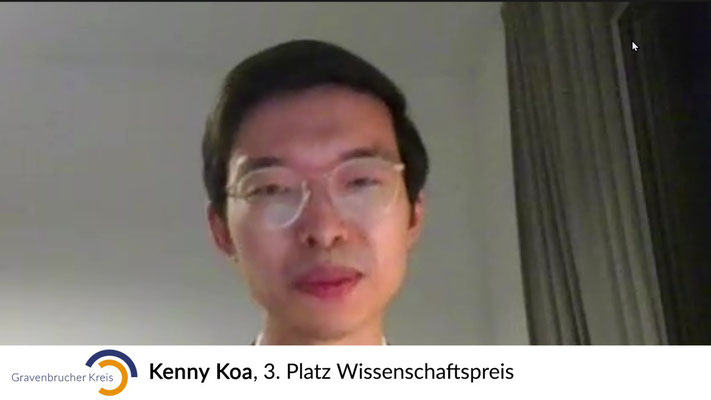 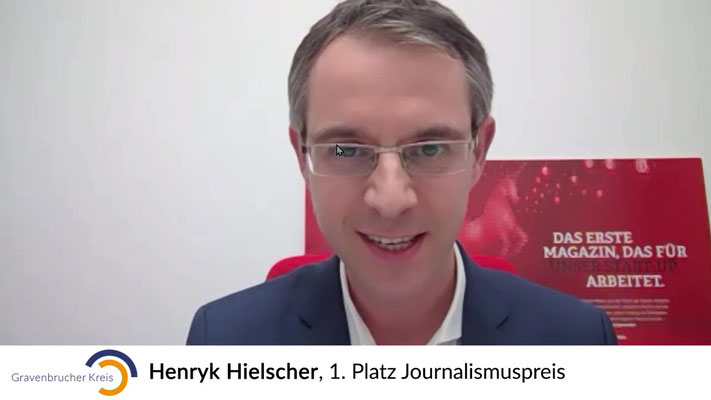 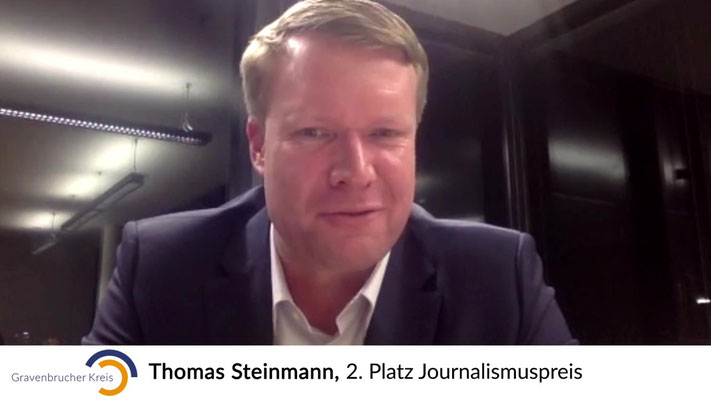 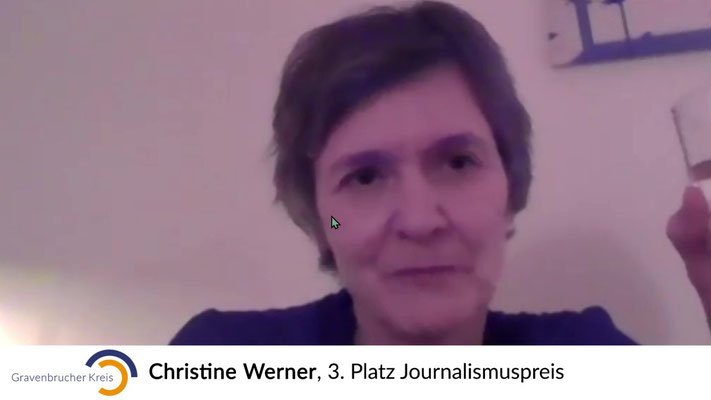